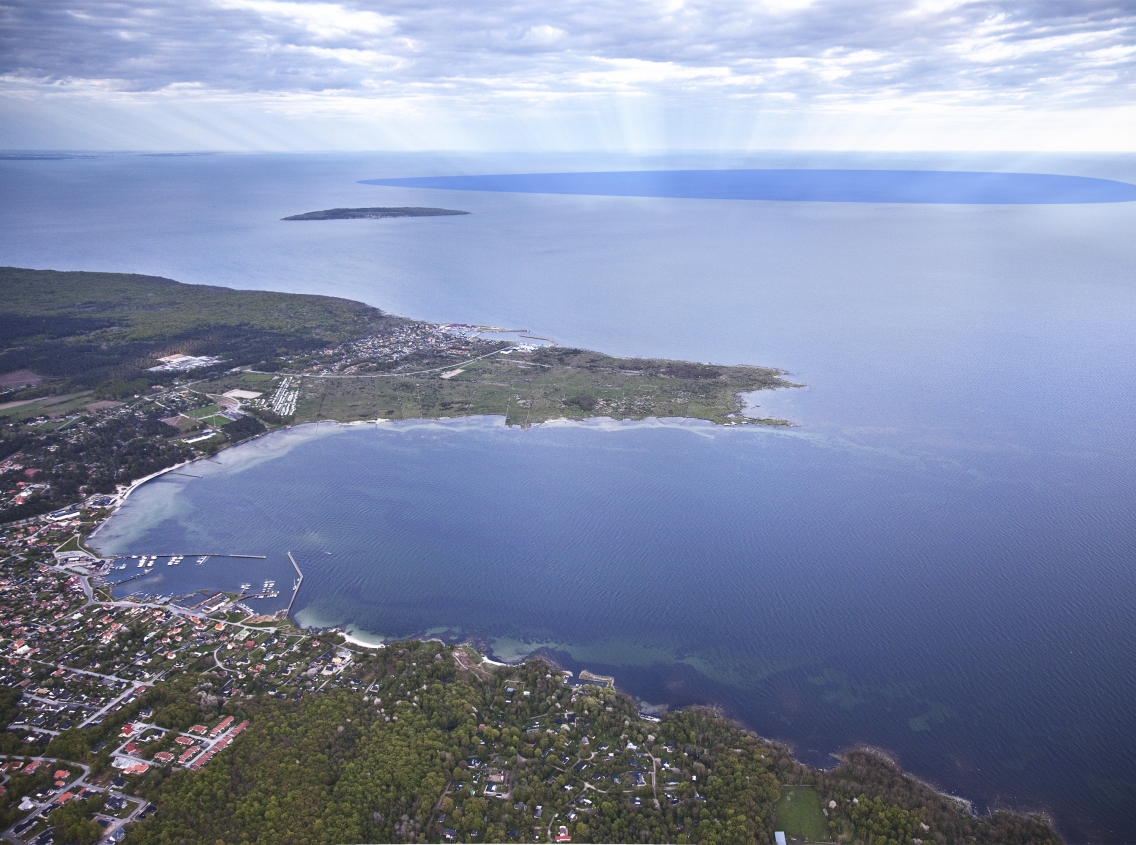 NTR Sweden HoldCo 2 AB is a partner in the Blekingeoffshore project. For more information see the link below. www.blekingeoffshore.se

- We see VindIn's commitment to the project as a clear signal that we are on the way to realizing Sweden's best offshore wind power project, says Anders Nilsson, Vingkraft AB.
- To realize projects of this size, a variety of skills are required. We are very happy to now have the electricity-intensive Swedish basic industry's wind power company as a partner, says Gustaf Ekberg, CEO of Eolus Vind AB. The project area has been chosen with regard to good wind conditions, reasonable depths, few opposing interests and very good opportunities for electricity connection.

Fully developed, the electricity production from the project could amount to about 8 TWh per year, which can be compared to that Sweden's existing wind turbines are expected to produce just over 3 TWh 2010.
- The project's size and location in southern Sweden with very good connection possibilities to the existing electricity grid means that this project is in good agreement
with our mission to provide our owners with renewable electricity production, says Anders Lyberg, CEO of Vindin AB.

An application for a permit under the Environmental Code is submitted to the Environmental Court in Växjö tomorrow, December 6. The municipalities concerned, the Swedish Maritime Administration and the Port of Karlshamn have, in the consultation phase, made a positive contribution to the project. The Armed Forces have been negative to the establishment in their initial opinions.
- By submitting the permit application, a milestone is now passed in the project's development, says Anders Nilsson, Vingkraft AB.
Read more about the project Blekinge Offshore at http://www.blekingeoffshore.se

Press conference will be held in Nogersund on Monday the 6 December at 11.30. Address: MMG Marine Södra Hamnen, Nogersund 294 95 SÖLVESBORG

VindIn AB is a wind power company with a number of energy-intensive companies in Sweden, from among others the mining, steel, paper pulp and chemical industry as a partner (Akzo Nobel, AGA, Billerud, Boliden, Cementa, Holmen, Korsnäs, LKAB, Preem and Stora Enso. ) Together, the companies consume about 20 TWh of electricity per year. VindIn's job is to identify projects with large wind power potential and to participate in the development, construction and operation of these projects in order to supply electricity to the owner companies. All shareholders in Vindin are also part owners of BasEl AB.
More information can be found at http://www.vindin.se. Eolus Vind AB (publ) is one of Sweden's leading projectors of wind power plants. Eolus designs, constructs, sells and manages wind power plants that meet high environmental requirements, with good total economy for landowners, investors and shareholders. Eolus has participated in the establishment of about 260 wind turbines.
The Eolus Group's own wind turbines produce about 81 GWh of environmentally friendly electricity. Eolus B-share is traded on NASDAQ OMX First North with Erik Penser Bankaktiebolag as certified advisor. For more information on Eolus, please visit http://www.eolusvind.com

Vingkraft AB is a Sölvesborg based company with five years experience in the wind power industry. The company has a strong local foundation in Blekinge and the company's focus is to initiate and realize wind farms, primarily in Blekinge and on Öland. 2008 took the company initiative for the Blekinge Offshore project.